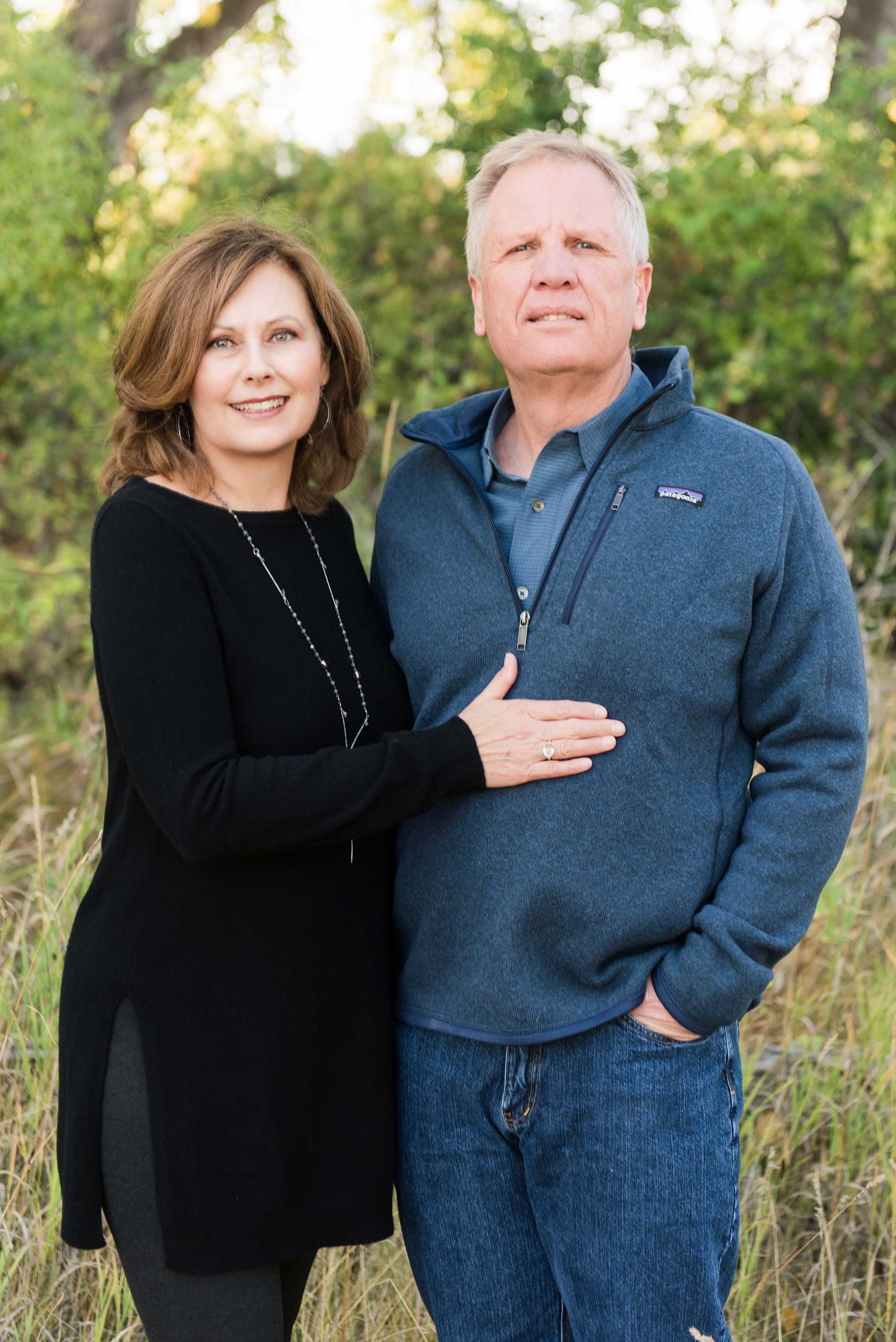 Al Blain is a lifelong pilot and co-owner of Billings Flying Service, a helicopter company that specializes in utility helicopter work. He has been married to his spouse Bobbi, since 1985, and except for a few years of California living, have called Billings their home. Together they raised three children, AJ, Erin and Bridger. In his free time, Al enjoys spending time with his family, especially his granddaughter Hazel, his many friends and enjoys bird hunting with his favorite dog, Addy. AJ also shared his fathers passion for aviation and business. Al is proud to carry on AJ's legacy through the work of the foundation.

A Billings, Montana native, Bobbi Blain earned a Nursing degree from Montana State University-Bozeman, and her Masters degree in Psychology from Montanta State University- Billings. In addition to managing the AJ Blain Foundation, Bobbi is passionate about carrying on AJ's Legacy through her work as a Leadership Coach. She currently directs two Townsend Leadership Programs in Billings. She is a Licensed Clinical Professional Counselor with a small private practice and is an adjunct professor at the Townsend Institute for Counseling and Leadership at Concordia University, Irvine. Bobbi enjoys spending time with family, especially Hazel, and friends. She also enjoys learning, reading, writing, mosaic, and cross country skiing. 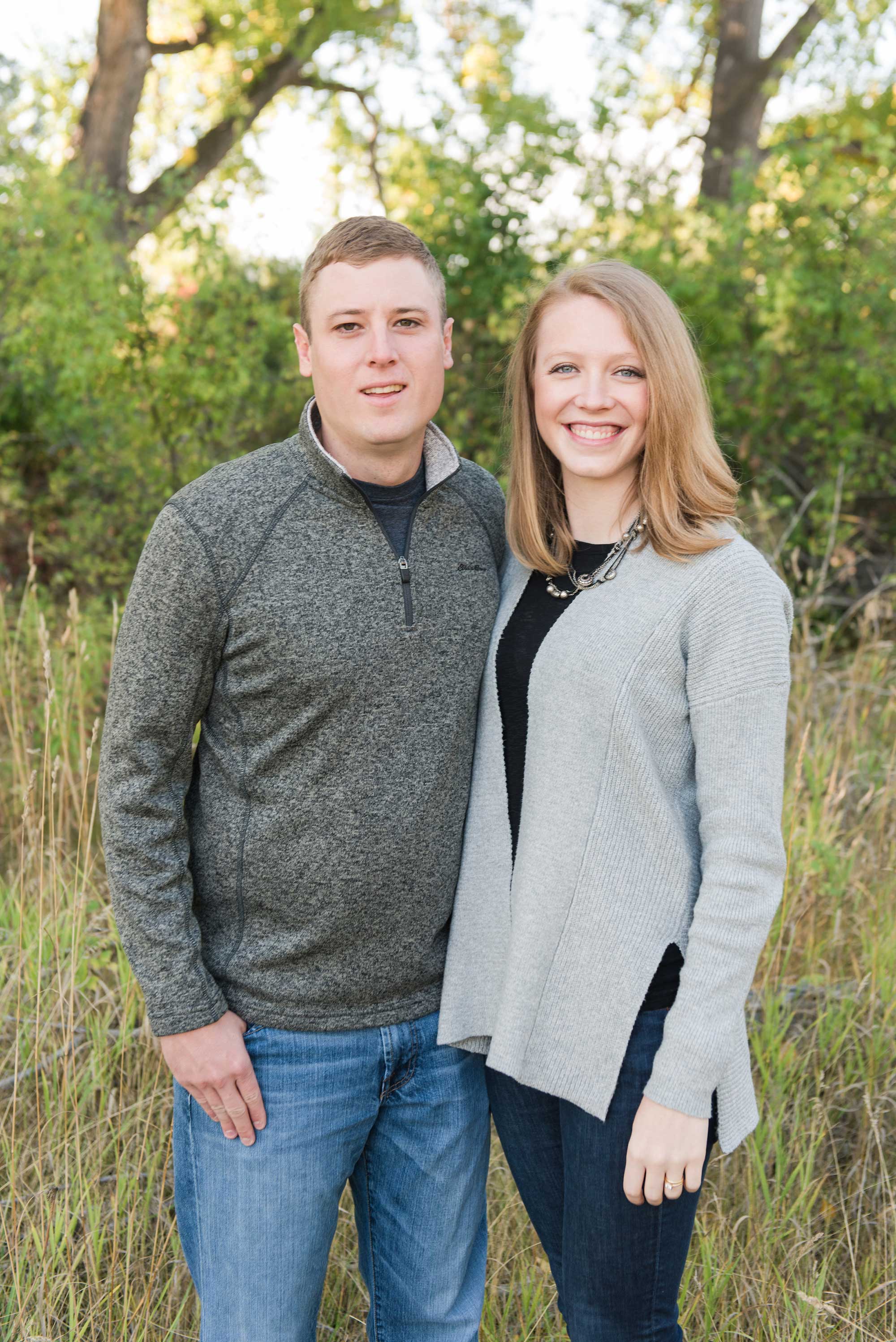 Bridger is Al and Bobbi's youngest son. Bridger attended Montana Tech where he graduated with a degree in Petroleum Engineering in 2015. Bridger currently resides in Billings with his wife Kim and bird dog, Chica. He works with his father at Billings Flying Service, and is also an avid pilot. He enjoys snowmobiling, bird hunting, fishing, and playing tennis. Bridger attends Harvest Church in Billings.

Kim grew up in Texas and graduated from Texas Christian University with degrees in biology and chemistry before attending Texas A&M for medical school. Kim graduated in May 2017 shortly before she and Bridger were married in Billings, where they currently reside while Kim finishes a year in internal medicine at the Billings Clinic. She will complete her residency in Dermatology at the University of Utah. In her spare time, Kim enjoys playing tennis, ultimate frisbee and flying with Bridger and Chica. 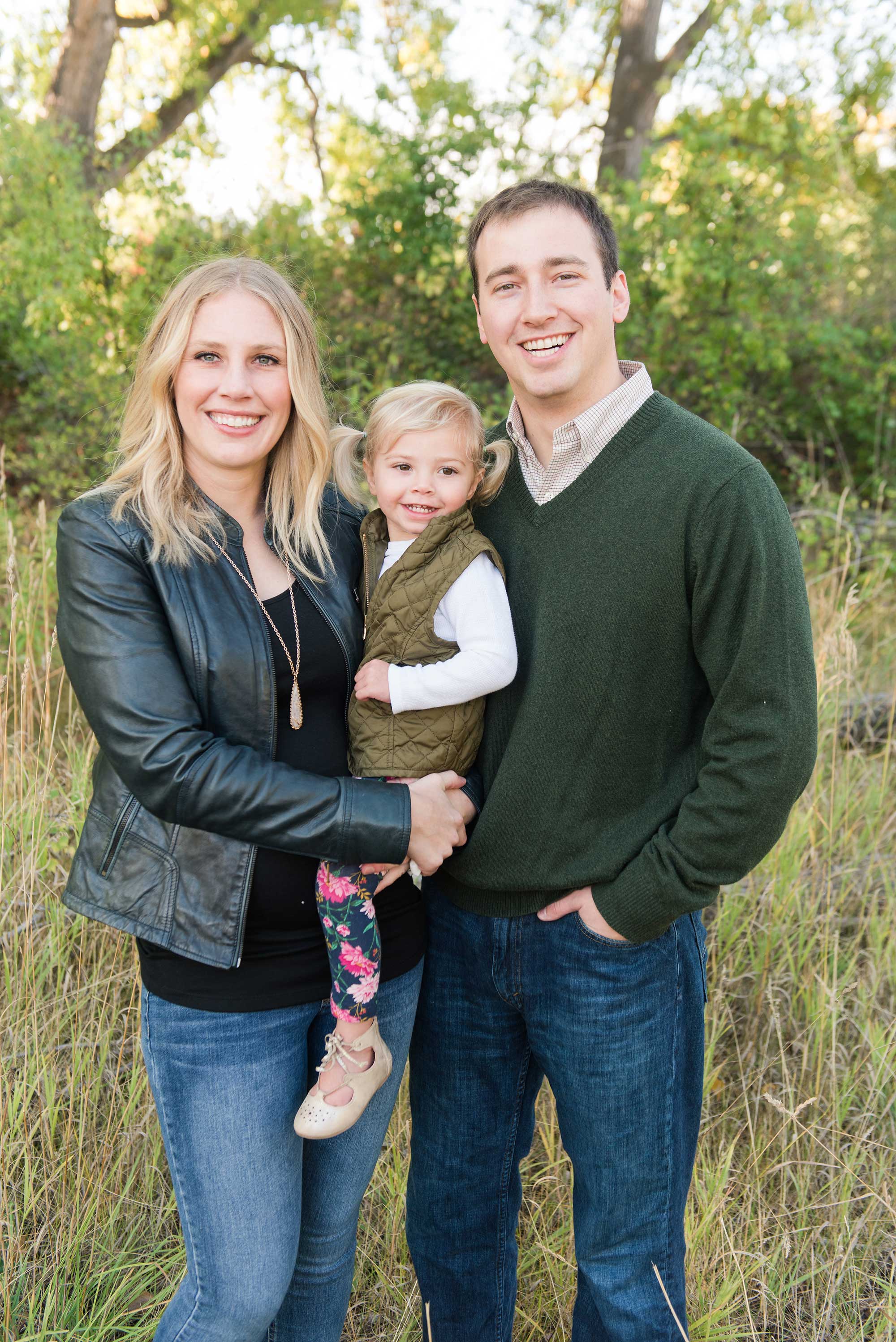 Erin and McLaine have been married since 2011, and have a two year old daughter Hazel, and a little boy on the way. McLaine graduated from Montana Tech University with a degree in Geological Engineering and is currently working as a financial advisor for RBC Wealth Management. Erin has a masters degree in Psychology from MSUB, and worked as a private practice therapist for several years before deciding to focus on raising a young family.